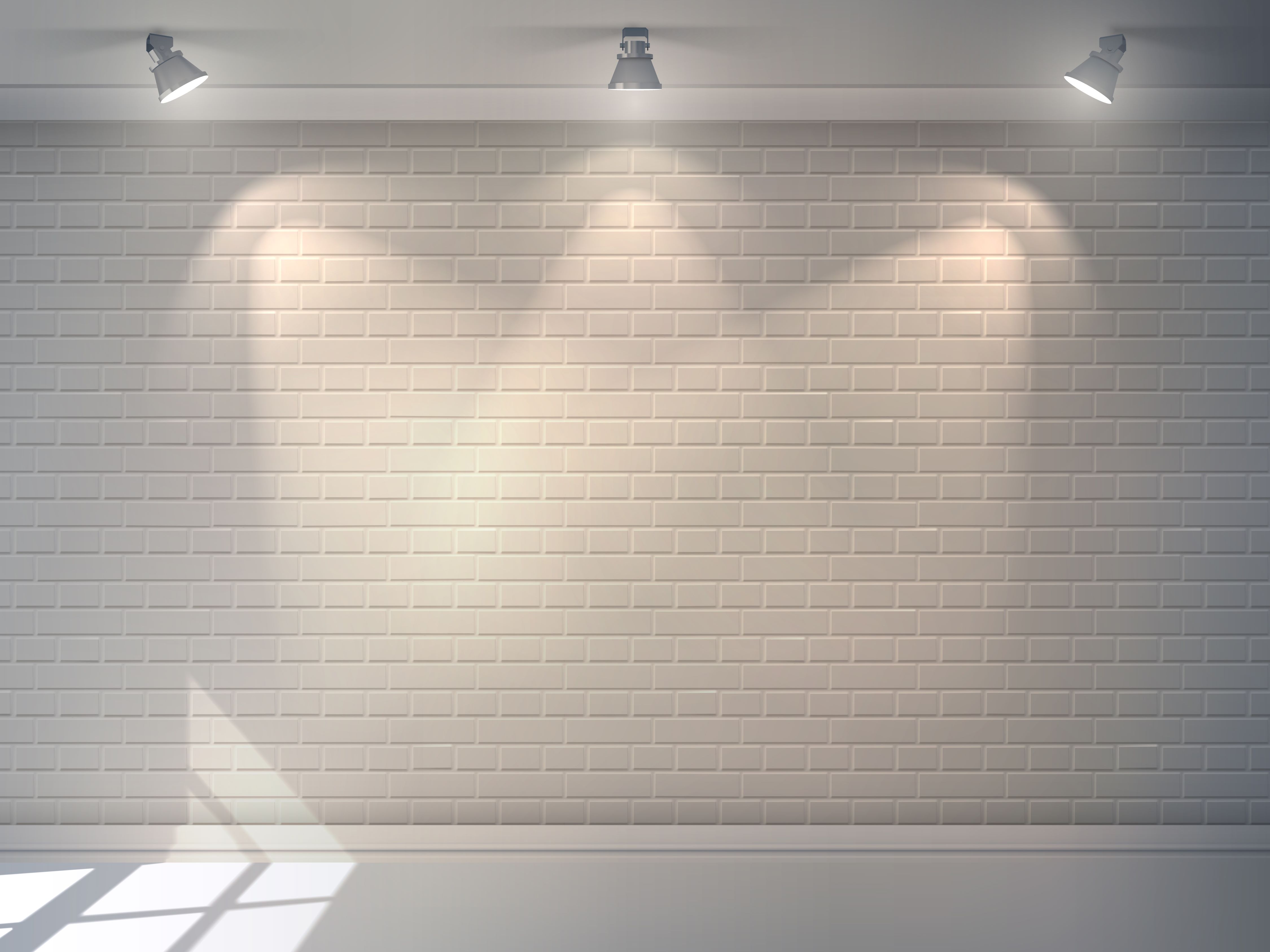 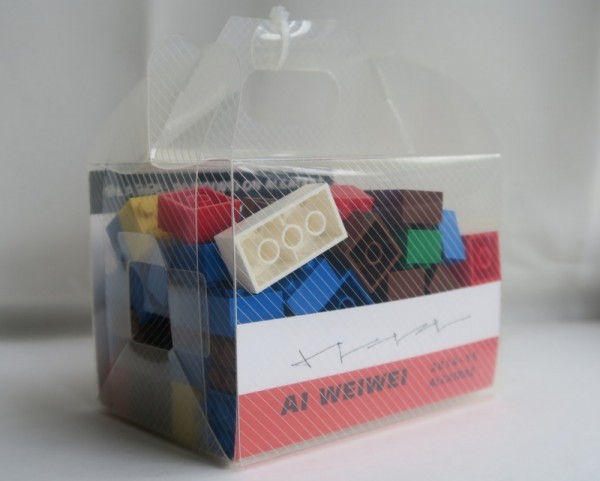 Working with the Ai Weiwei - who suggested we print his signature on the box - we are pleased to offer a limited number of sets of surplus bricks from the exhibit Trace, currently on view on Alcatraz Island.

In Trace, one of the @Large: Ai Weiwei on Alcatraz installations, artist Ai Weiwei uses LEGO® bricks as his medium, putting a face - indeed, many faces - on the global reality of political detainment. From bins brimming with colorful bricks, the artist and his China- and US-based assistants handcrafted portraits of more than 170 people from around the world imprisoned or exiled for their political beliefs or affiliations.

In an interview in the New York Times, Ai said that his choice of LEGO® bricks as a medium was partially inspired by his five-year-old son"s "endless passion" for the bright, interlocking plastic bricks. "They are very simple and straightforward, but can also be easily destroyed and taken apart, ready to be remade and reimagined. I like the idea of using this language and material as an expression of human nature and the hand of creation."

When the Trace portraits were completed, a limited number of surplus bricks remained. They have been packaged and are offered as unique mementos of the exhibit.